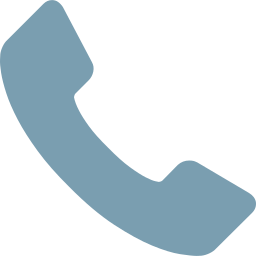 How Diabetes Affects Your Oral Health 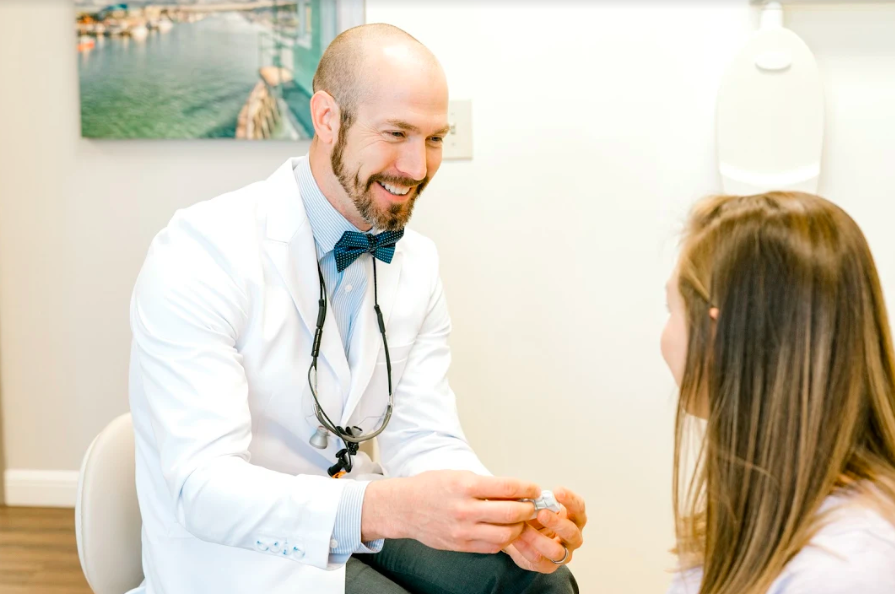 Over the past decade there has been an abundance of new research on what is called the Oral-Systemic Health Link. This set of research has been focused on understanding how a person’s oral health impacts their overall health and visa-versa. There is now research supporting a link between poor oral health and increase risk for heart disease, stroke, and diabetes and several others. With this new information it is important to explore what this means for you.

The Current State of Diabetes in America

Diabetes in America is on the rise. There is an estimated 30% prevalence of pre-diabetes among adults. Almost 30 million Americans have diabetes with 25% being unaware of their condition. This disease has staggering impacts for the individual and for the health care system. The treatment of diabetes accounts for 20% of the healthcare dollars spent in America. What does this have to do with oral health though?

Periodontitis, better known as gum disease, is found in 95% of individuals with diabetes. Let that figure sink in for a second. Nearly every patient with diabetes also has periodontal disease. What is the relationship between the two? Its about to get pretty detailed here so hold on tight.

Diabetics with periodontal infection have hyper-responsive monocyte/ macrophage cells resulting in increased inflammatory cytokines; and they produce high levels of TNFα in response to periodontal bacteria as compared to non-diabetics. They have decreased immune cell function, inhibiting adequate defense against periodontal bacteria. To sum up all that doctor science talk – A patient with diabetes doesn’t fight gum disease as well as someone who does. There is another side to this coin too. Gum disease makes it harder to control blood sugar levels.

Diabetics with periodontal infection have a 6-fold worsening of glycemic control. Infection causes the release of stress hormones. This worsens insulin resistance causing a bigger rise in glucose levels and impairing the bodies ability to use the glucose for energy. The presence of dangerous oral bacteria triggers inflammatory mediators activating the inflammatory response which results in increased blood glucose levels. The breakdown: Individuals with gum disease have a significantly harder time controlling blood sugar levels.

What You Can Do

There is some good news here though. If a patient has their gum disease treated and maintains a healthy oral environment their long-term control of blood sugar get easier. The measure of long-term blood sugar is measured by HbA1c. After gum disease therapy that level drops on average 0.4% which is significant. A 1% drop in HbA1c is associated with 21% reduction in illness and death associated with diabetes, 14% drop in myocardial infection risk, and 37% drop in micro-vascular infection. Having a good oral health and control of blood sugar levels greatly reduces risk of adverse health outcomes.

The key here is to make sure that you are seeing your Physician and your Dentist regularly and are being monitored for diabetes and gum disease. If you are diagnosed with one or the other it is important to seek our treatment and to treat both aggressively and responsibly to maintain a long and healthy life.

Thank you! Your submission has been received!
Oops! Something went wrong while submitting the form.

Proudly serving patients in Hampstead, Ogden, and the surrounding Wilmington, NC communities for all their dentistry needs!